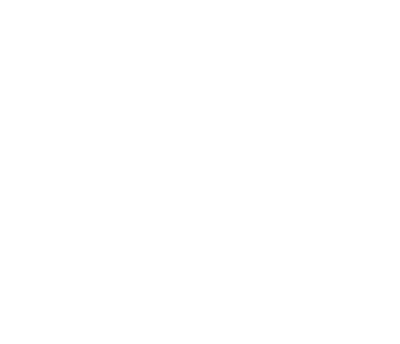 Pearl Jam fans are looking forward to experiencing the music of their favorite living legends as two tour dates have been added to a 2013 worldwide tour of the musicians. A July 19 live concert will take place at Wrigley Field in Chicago, three days after a stop at the Budweiser Gardens in London, Ontario. As we think back to the musical history of Pearl Jam, you may remember their curious album cover (for their 1996 project titled, ‘NO CODE’), which was riddled with hidden as well as blatant imagery.

Pearl Jam’s ‘No Code’ album cover is broken up into a myriad of squares measuring 2×2 inches ”“ each space offering one of 144 Polaroid photos. The photos seem random at first ”“ ranging from Dennis Rodman’s eyeball (who was a friend to Pearl Jam and former Chicago Bulls ball player) to a shot of band member Vedder’s foot following a stingray sting. However, when the photos are seen from afar ”“ there is a clear and distinct symbol that forms in the center of the collection ”“ a triangle with an eyeball inside.

When decoding the album cover for ‘No Code,’ the following symbols are encountered:

Past Controversy for Pearl Jam

Despite participating in years of social and political activism (as well as charitable organizations), Pearl Jam is not without its controversy. At one time, MTV placed restrictions on the airing of the music video for their song ‘Jeremy,’ which included violent imagery regarding youths. An unedited version of the video shows a student placing a gun in his mouth, and then pulling the trigger. Viewers thought that ‘Jeremy’ killed his fellow classmates at the end of the video instead of himself ”“ either way, the imagery was violent and offensive to many. Another version for the same song shows what appear to be his classmates making the Nazi Hitler salute.

Later on, a high school shooting occurred, where three lives were lost. The shooter’s legal defense team stated that he was influenced by the edited version of the music video for ‘Jeremy.’ Following a few other violent outbursts and massacres in the school setting (such as Columbine), the video is now rarely ever shown.