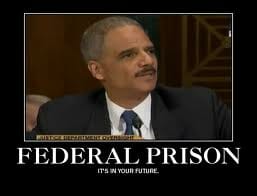 BREAKING….   CNBC published the story with he details how Eric
Holder, and other scumbag bankers are being accused on racketeering and money
laundering. The lawsuit was filed by Spire Law Group, LLP. Within 1 day of the
story being published, CNBC senior vice president Kevin Krim found out his
children were Murdered!  And it looks suspicious…

CNBC has since taken the story down- but here is proof..

We know the story is true because WALL STREET JOURNAL is currently covering
the lawsuit story..

Now in jumps crooked banker-supported CNN with the cover-up story claiming
the Nanny murdered the children then stabbed herself!!! 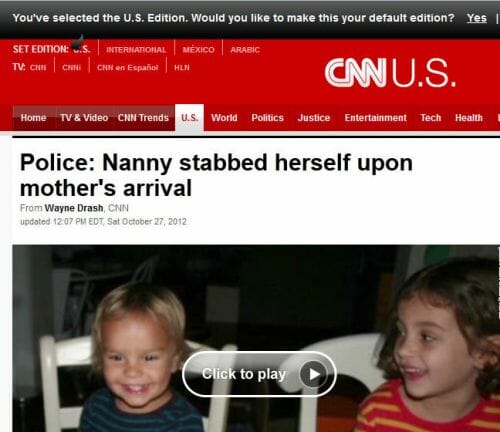 CNN is a crooked Illuminati controlled outfit who is showing their true
colors..  We can just pray that this time these crooks finally get taken
down and the financial collapse can be adverted..