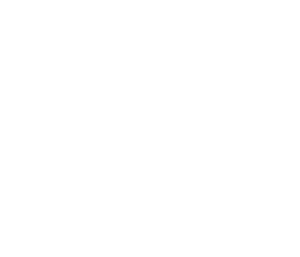 The phenomenon of spontaneous human combustion is one we often hear about jokingly, but it appears to one county coroner that the phenomenon is responsible for the death of a resident of Galway.  The death, which reportedly was caused by an unknown ignition source and sudden spontaneous burning of the man’s body reportedly happened in December of 2010.  Why has the cause of death been revealed only now by the coroner?  It took quite a bit of research before he ultimately decided on spontaneous human combustion.

After the better part of a year researching and studying the case, Dr. Ciaran McLoughlin held an inquest to let inquiring minds know that the circumstances of this case were beyond any known logical explanation and ultimately he had no choice but to consider it a case of spontaneous human combustion.  But before this explanation seems too far out to be recognized, there is actually a substantial body of evidence suggesting that people do sometimes in extremely rare cases somehow burn up in fires that seem to originate within their own bodies.

The body was found near a fireplace, but none of the area around the victim was burned except for the floor directly underneath his body and the ceiling up above.  This is common for cases of spontaneous human combustion, where the victim often does not appear to have been aware of the sudden conflagration – or died immediately before the fire.  Cases of spontaneous human combustion often leave shoes, and even clothes intact while the rest of the body is thoroughly burned.

While it may be troubling and even grisly, the tragedy is often that these victims are killed so suddenly and in such an unexpected way.  We cannot fully understand the phenomenon of spontaneous human combustion, but we can understand the factors that often come into play when someone is a more statistically likely candidate than others.

Whether this is a genuine case of spontaneous combustion or not is still up to question, but the coroner should know better than anyone else the details of the case – and that is his conclusion.