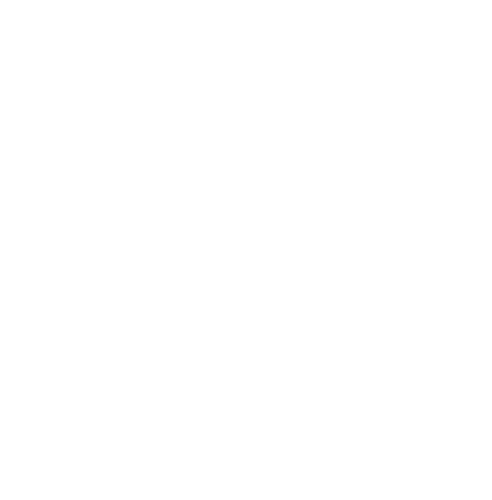 A small town in Hampshire is still recovering from a sudden migration of bees that filled the sky, blotting out the sun with thousands of their stinging brethren coming from parts unknown to settle in on the small community.  Whereas the buzz from a few years ago indicated bees would be virtually extinct by 2012, those looking at this sudden swarm were reminded that bees are here to stay.

The bees, swarming like an Egyptian plague descended on the corner of Romsey where they buzzed about merrily looking for a place to safely begin building their new home.  And they must have found a place they found suitable, for by the afternoon they were still moving about in the area rather than migrating to less populated areas.  Cars stopped to take in the spectacle as residents described the scene complete with the sun being blacked out and a constant thrumming in the air as tens of thousands of pairs of wings cast their own buzzing wind on the area.

But while it may seem like a mystery to those observing the event, there have been many cases of tremendous bee swarms appearing from out of nowhere – and often the explanation is simple.  Bees live in incredibly compact hives with somewhere between 20,000 and 50,000 worker bees sharing their home with one another.  50,000 bees may not sound like much on paper, but when hives are attacked or when the queen bee moves to a new location, this means the whole hive must move with it.

And these stinging insects aren’t the only ones that can suddenly appear out of nowhere in the summer months.  If twenty or thirty thousand bees seems like a big deal for a sleepy suburban community, then imagine a legion of nearly half a million wasps lurking in the attic of one home.  That’s what happened in 2010 when a six foot by five foot nest was discovered in Southampton containing at least half a million stinging wasps.  If the hive had become active, spewing the hundreds of thousands of wasps into the street, it could have become a major problem.

Of course not all insect swarms are explained quite so easily.  Insect swarms can take off rapidly leaving a mystery in their wake.  Some swarms have been so large, in fact, that their signature even appears on FAA radar terminals.  Locust swarms, for example, were a mystery to scientists for decades.  In a locust swarm, a few thousand locusts suddenly are joined by billions of others and ravenously attack crops and livestock, consuming everything in their path and choking the air with their numbers.  In 2009, scientists determined the cause likely had to do with the rain cycle producing booms of locust population and then subsequent droughts which cause the neurochemistry of the insects to make them turn suddenly desperate for food.  The insects then travel in their condensed swarms, often in stretches up to several miles wide.

With the biblical plagues of billions of locusts in mind, the bee swarm in Hampshire may not seem like much of a problem, but anyone who has accidentally upset a bee hive may tell you, a swarm of one thousand bees usually warrants the same response as a swarm of a hundred thousand: walking (or driving or running) out of the swarm’s way.